Posted by chris macrae at 5:56 AM No comments: 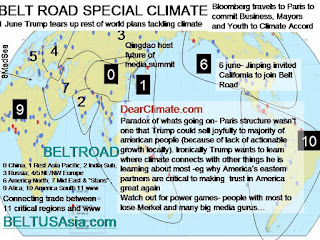 we've been studying boston's youth entreprenur ecosytsm since 2008 -its unlike any other- throughout the student year every evening has many town and gown entrepreneur events- MIT started this almost 25 years ago - the year round schedule:
first 8 weeks of year mass flourishing oif students  send 1 minute you tubes -idea projects, team and skills sought

-not every town has all mit resources
but any university town that does not iopen up colabiration ariund this yera round schedule doesnt deserve to be part of youth's futures; and since tech mentoring can ofen be linked in from anywhere , its amazing that usa has nit yet identified 50 tech wizards under 30s who mainly want to share their skils with every inner city where students want to connect with globalisation 2.0


Posted by chris macrae at 6:15 AM No comments:

Dear Samantha, nice to meet you and thanks Chris to introduce each other.

Permit me than to introduce myself and what I'm trying to do.
I'm italian, photographer and visual artist, class 1961, living in Chile since 2006 following, and sharing, my chilean husband's decision to get back to live in his own country.
Here you can see my blog http://clarasalinafotografaartistavisual.blogspot.com/
here my website www.clarasalina.com
and I have of course a FaceBook
This is my normal life and my job.
Follow here, instead, my green curriculum against plastic waste.
World is terribly polluted, everybody of us know it, but what I'm focusing on it is a possible change of the causes are producing the Pacific Garbage Patch which, I consider, has been created by the superficial opinion that plastic was a "not polluting" material. Please watch this video  http://www.youtube.com/watch?v=fKBWNVNzaPo (Preview)
Plastic has been invented in 1950 decade and in around 60 years humanity made up such a disaster.
Now, since the developed countries are a step ahead, the question is: how long does it takes these less-developed countries to create awareness within the consumers?
Permit me to make some other considerations:a) packaging, generally including plastic, has reached such a big expansion that it is normal to buy a product with a "shell" that is, at least, 2 times bigger that the product itself and whose life is between 5 minutes to 24 hoursb) packaging, bottles and any container are produced and sold by a market which is considered private from the economic point of view: why the same private market cannot be charged of its own recycling instead of the public administration?In a city, this Municipality garbage collection model (public) has been for years the only way to get rid of the waste buy now, since the environment is almost saturate, we must change and revert the paradigm.
What I' proposing:
(*) on this point I support Bernardo Javalquinto who started the campaign here in Latin America long time ago.
What I did in few words:
Coming here back on 2006, after the typical tourism syndrome, I realized that Chile, even if famous for the incredible landscapes, is not a green country at all.
People is not educated to be green, almost nobody recycle, pollution is something you start to live with.
Of course, personal carbon footprint was (and it is still) a unknown concept and talking about plastic the situation is even worst: people feel it as something easy to use and throw away, with new the toy "the economic boom", everybody is concentrated in consume: 1000s of parties are celebrated using disposable plastic dishes and table cutlery, at the supermarket plastic bags are "benefits" and, at the end of the cash, there is a young guy or girl who put everything you bought in 10/20/30 plastic bags: eggs, lemons, cheese wrapped in plastic and than again in separated plastic bags!
Struggling, trying to understand what to do, wondering myself how arise awareness, I first started to speak with anyone, one by one, common people, very frustrating almost nobody was able to understand my attitude against plastic.
Second step was writing: I wrote 100s emails to press, schools, also to distribution channels asking them to stop to use at least plastic bags.
Something start happen, not only due to my effort so I hope, but I'm sure I made my contribution.
But when finally I could see photos of the Pacific Garbage Patch, I realize that any little step I could have done was nothing comparing to that disaster.
In that moment, I realized that the only possible solution is to revert the paradigm: distribution channel must be charged to recollect any recycling material they sell, packaging or part of the goods (as for instance bottle of shampoo). As I said, barcode is the last bulwark of control: after that there is only the environment. With barcode we can make a control per gram at sale.
And that, of course, even if Chile would accept this change, it was not enough and that every country in the world has to oblige distribution-channels and fast-food to do the same.
Here it is my blog about it http://no-more-plasticwaste.blogspot.com/
Sorry to say it is only in Spanish but I'll translate as soon as possible, apologizing I say: I'm doing all this beside my job obligation.
Concluding: since Chile is now in full election period, I sent this proposal to some Candidates to be President of the country in hope to be effective.
Bernardo Javalquinto offered immediately his support. Only one of them replied in person but nobody talked about the problem nor the possible solution.
After this result, I understood the idea was not enough, so that I decided to present it in person to the people I knew.
Starting from the closer academic professors in my agenda, one after one, I presented the idea to 15 prestigious figures. Reached that point I convoked this first meeting on next Dec. 19 which, I hope, nobody will miss.
By the way, accepting any kind of result, I made up a plan B, which is an art performance, that I'm going to propose to ARCIS the most active University in the artistic sense.
Samantha, this is what I'm proposing and doing, I'd love to know that as well in Europe there is someone who can promote this idea, which I say it is almost only matter of "space and will".
I hope I have been able to express myself clearly, in case of need please write me back for clarification.
Thanks to everybody for the time and attention you gave me.
My best wishes
Clara

Posted by chris macrae at 7:23 AM No comments:

bookmarks new to us q2 2013
http://whitetiger511.tripod.com/ exciting energy and food security projects by and for hawaii

http://spaceappschallenge.org/projects/ my friend astronaut ron garan says nasa have had their best ever collaboration competition with the public- here are energy related projects

interesting where the carbon energy of producing sneakers comes form -65 parts 360 processing steps many inefficiently designed fro energy viewpoint so that making one pair of shoe typically generates 30 pounds of carbon dioxide emissions, equivalent to keeping a 100-watt light bulb on for one week,

Wind power — even without the wind

New solar-cell design based on dots and wires

MIT researchers improve efficiency of quantum-dot photovoltaic system by adding a forest of nanowires.
Posted by chris macrae at 1:36 AM No comments: 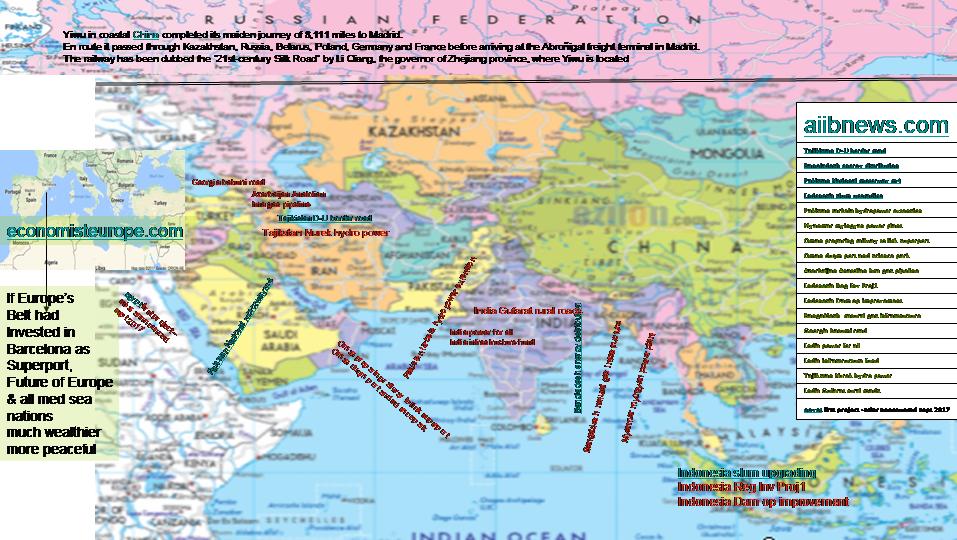